Discover the power of Wireless Authentication and Key Generation on this blog.

Everything we do in the digital world is vulnerable when it comes to accessing our data. Wireless authentication provides security measures to protect networks and clients from malicious actors. It is the process of verifying that a client that is trying to connect to an access point is legitimate and vice versa.

This protocol was introduced in 2018 by the Wi-Fi Alliance. This builds on WPA2 and has a more robust authentication and delivers increased cryptographic strength for highly sensitive data markets.

The main difference between WPA and WPA2 is that it uses AES (Advanced Encryption Standard) instead of TKIP. The AES is the NIST designated standard for encryption as it uses 256-bits.

The downside is that if someone has access to the network, they will be able to wreak havoc. That is, if there is an internal threat to the network.

The Wi-Fi Protected Access is a security protocol that creates secure wireless networks. The WPA uses the temporal key integrity protocol (TKIP) to prevent malicious actors from creating their own encryption key to match the one used by the network.

The TKIP is what makes WPA a more secure option over WEP (an older security protocol) because the keys are constantly changing unlike the authentication keys in WEP which stay the same.

It still retained elements from WEP to keep older devices compatible. Thus, it still had its own vulnerabilities even if it was a much better alternative to WEP.

The Wired Equivalent Privacy was the standard protocol from 1999 to 2004. It was a subpar security protocol because it offered poor protection. It uses 64-bit encryption (easily broken because it is low-bit compared to modern 128-bit and 256-bit encryption).

It used a static authentication key that was easily breakable because it is only in 64-bit encryption. Once the attackers have successfully guessed the key, they can abuse it because of its static nature.

An open network has no authentication methods in place. These are usually public networks such as in libraries, malls, and other public areas that offer free wifi.

The access point first sends an Anonce (authenticator nonce) to the supplicant. The supplicant then checks the replay counter to make sure that no replay attacks have been performed. Supplicant then uses the PMK from earlier and the Snonce (Supplicant Nonce) to generate the PTK (Pairwise Transient Key).

The PTK is used to encrypt and decrypt unicast traffic for the session. The client then sends the Snonce back to the authenticator and the access point derives the same PTK using this information. At this point, both the client device and access point have the same PTK without having to expose it across the air because the PTK is calculated individually on both devices.

The Snonce is protected by a MIC (Message Integrity Check) to make sure that it is not tampered with while on the air.

Once the supplicant receives this particular message, then it knows that it is communicating with a trusted access point and that no replay attacks have taken place. Thus, it will share the same PTK and GTK.

It then sends back an EAPol Key ACK frame which simply means that it acknowledges that the handshake completed successfully and closes the process.

The client then sends back its identity (EAP Response/Identity) and at this point the access point will open its uncontrolled ports to allow EAP traffic into the network. A Radius Access Request is then made  to the radius server.

This master key is used to derive the PMK. The PMK exists only on the client device and the authenticator. It is unique to this client and session.

Open system authentication simply allows a client device to connect to an access point. This does not include security measures that verify that the client is legitimate.

An exception could be made for the captive portal--this is a form asking for your information or consent to the rules of use which you need to submit before you may use the network. However, once open system authentication is completed, regardless of the presence or lack thereof of a captive portal, the client is connected to the access point.

Get Expert Help In Wireless Authentication

Here at Codvo.ai, we take security very seriously. We recognize that wireless authentication and key generation are industry standard ways in which one can secure their access points and client devices. The presence of wireless authentication is necessary for every client device and access point. Our experts can help verify the robustness of your organization’s network security and analyze network traffic to sniff out bad actors. 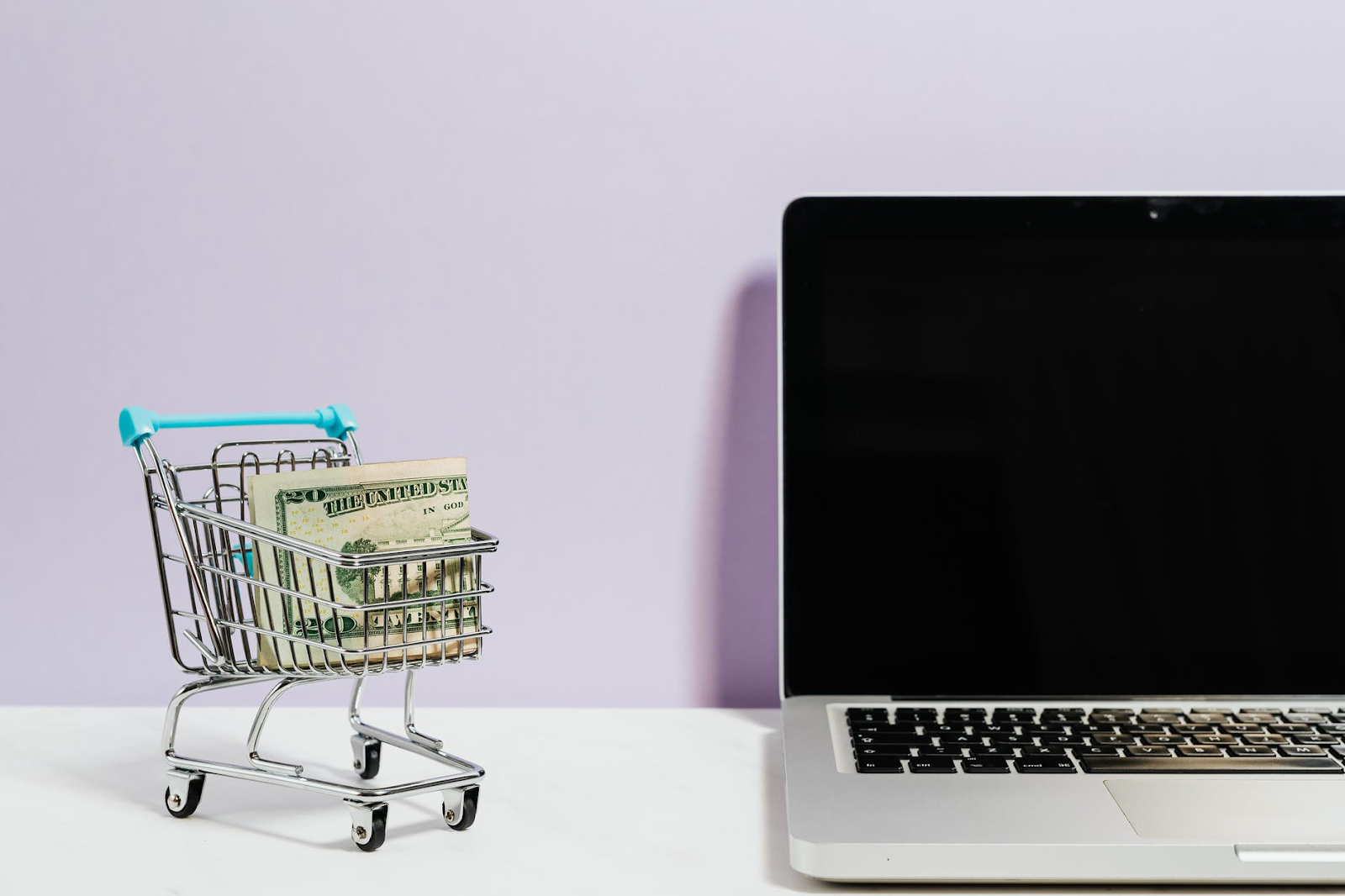 Ecommerce
Why The Construction Industry Needs E-commerce
by
Team Codvo

Read this article to know why the construction industry needs e-commerce: 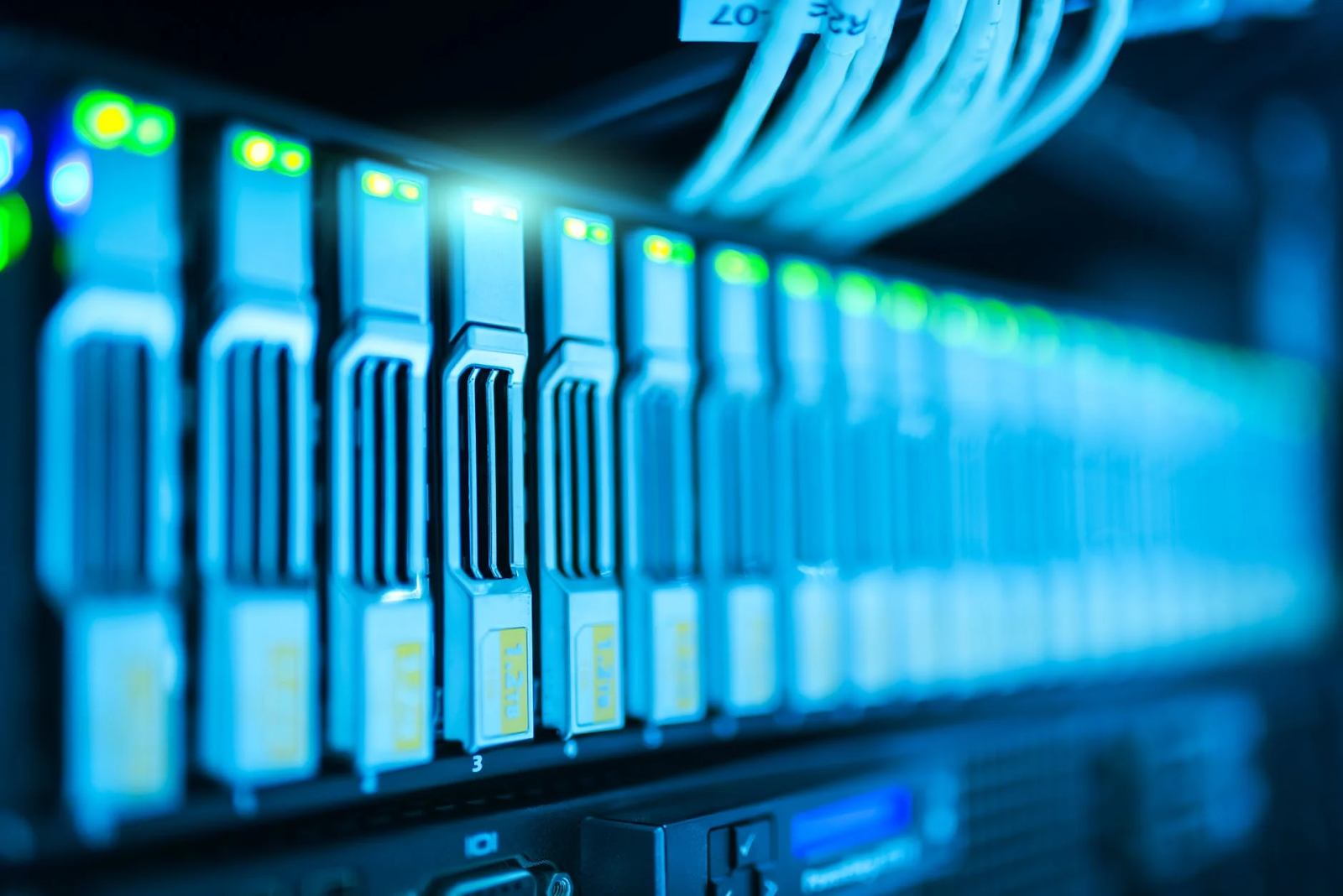 Do you think your company’s data warehouse is efficient, scalable, and consistent? Read this article to learn more!

We would love to hear
from you!

Thank You! We will be in touch very soon :)

Oops! Something went wrong while submitting the form.

©️ 2020, Codvo or its affiliates. All rights reserved.